In addition to her music-making and educating, Dr. Svec is a passionate music education researcher. Her research interests include research methodology, research pedagogy, and singing voice development. She has presented papers, research posters, and sessions at conferences locally, nationally, and internationally. Her publications can be found in Update: Applications of Research in Music Education and Psychology of Music. 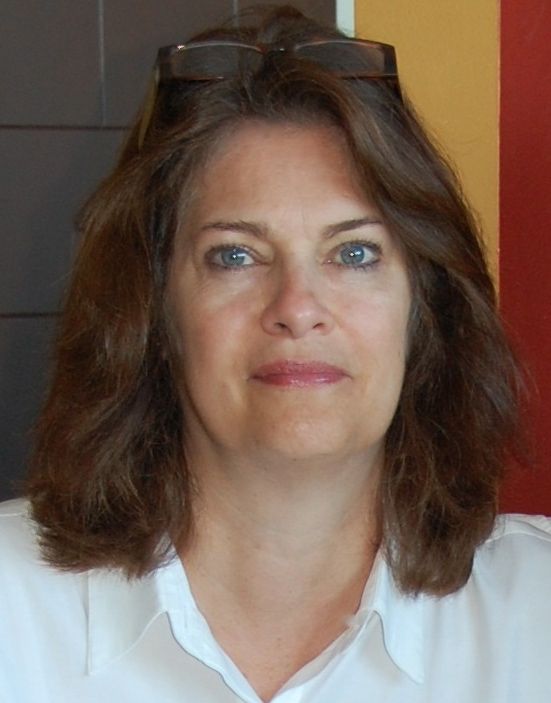 Shon Stephenson joined the Ames Children’s Choirs in 2003 as the Executive Assistant. She is a graduate from Iowa State University with a Bachelor of Music in Education. As a student, Mrs. Stephenson performed as a flutist with the Iowa State Symphony, ISU Wind Ensemble, and ISU Wind Quintet. Upon graduation she worked as the music librarian for WOI public radio. Prior to joining the Ames Children’s Choirs, Mrs. Stephenson worked as an educational assistant with the Ames Community Schools.

Mrs. Stephenson has been a flutist with the Central Iowa Symphony since its inception in 1987, holding the principal chair since 2009. In addition, she has been an active member of the Ames Municipal Band since 1998. Over the years, Mrs. Stephenson has performed in numerous community recitals and special events, regularly accompanying the Ames Children’s Choirs concerts. For fifteen years, she was also a pianist with her church’s music team.

Mrs. Stephenson and her husband live in Ames. They have five grown children and five grandchildren. In addition to musical endeavors, Mrs. Stephenson enjoys gardening, traveling, and family time.